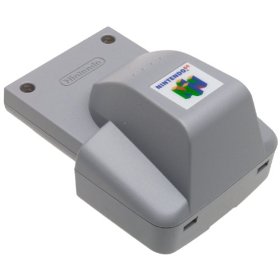 Over at IFC News, I investigate the cinema's attempts to mimic video games' rumbling-controller effects. And in the review department, I take a look at fiction and non-fiction portraits of fighters, a nature doc culled from the BBC's Planet Earth, a racially charged Fatal Attraction clone, and a wretched Greek import. 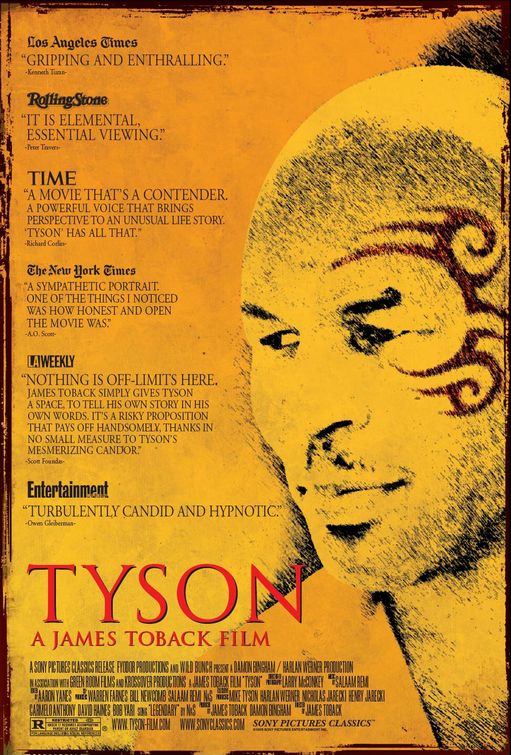 Be sure to check back next week for my thoughts on the summer's first real would-be blockbuster X-Men Origins: Wolverine, Jim Jarmusch's latest The Limits of Control, and oh-so-much more...

I think the double standard owes to the difference in interactivity, as you suggested in the article. If I'm directly calling the shots I can also justify receiving a little rumble as recompense. If nobody's breaking the fourth wall it's tough to excuse jittering beyond the screen itself, hence the tactics of more "legitimate" endeavors like Bourne or Cloverfield. (You shake that camera, DP!)