This weekend's review update - featuring my last write-up's for The Screengrab, which officially signs off today - is a bit late. But it makes up for its tardiness with some - gasp! - honest-to-goodness positivity.

For my latest Sandbox column, I take a look at the controversy surrounding Six Days in Fallujah, a game based on the 2004 Iraq war conflict that was recently canceled by Konami.

As for reviews, I have some less-than-glowing things to say about this weekend's two major releases, both of which fail to improve upon their predecessors.

Be sure to check back next week, when I'll have links to reviews of Up and Drag Me to Hell.

After an insanely hectic weekend delayed its arrival, here's my latest review round-up.

And for those who can't get enough of me, I'm now also on Twitter, at nschager. Follow away!

Star Trek is sure to make a killing this weekend, and deservedly so. But my praise this week extends beyond J.J. Abrams' reboot to Braid, an XBOX Live downloadable game that's the focus of my latest Sandbox column over at IFC News. 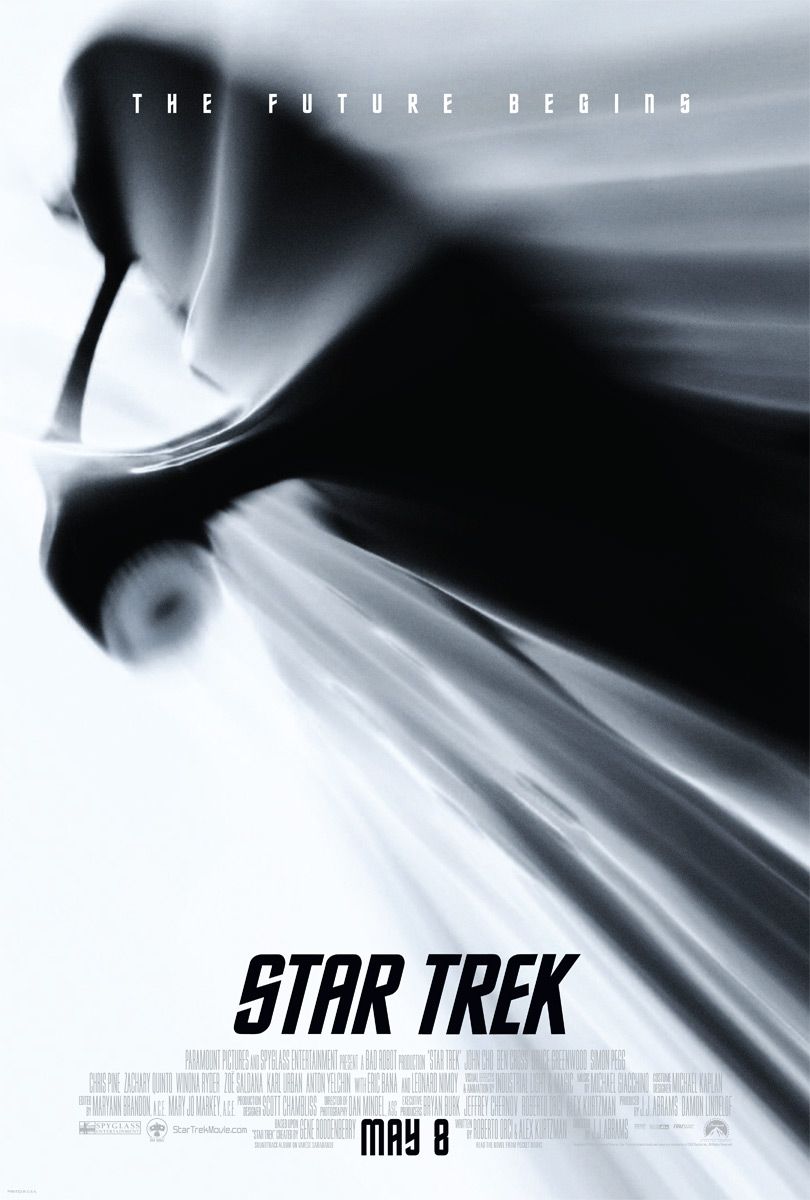 Summer movie season officially kicks off today with the release of X-Men Origins: Wolverine. It's an inauspicious beginning, to be sure, though in the first major surprise of the year, this superhero prequel is no more intolerable than Jim Jarmusch's latest.

This was also my first official year covering Tribeca, and though I only saw a handful of the fest's films, two of them were borderline-great.