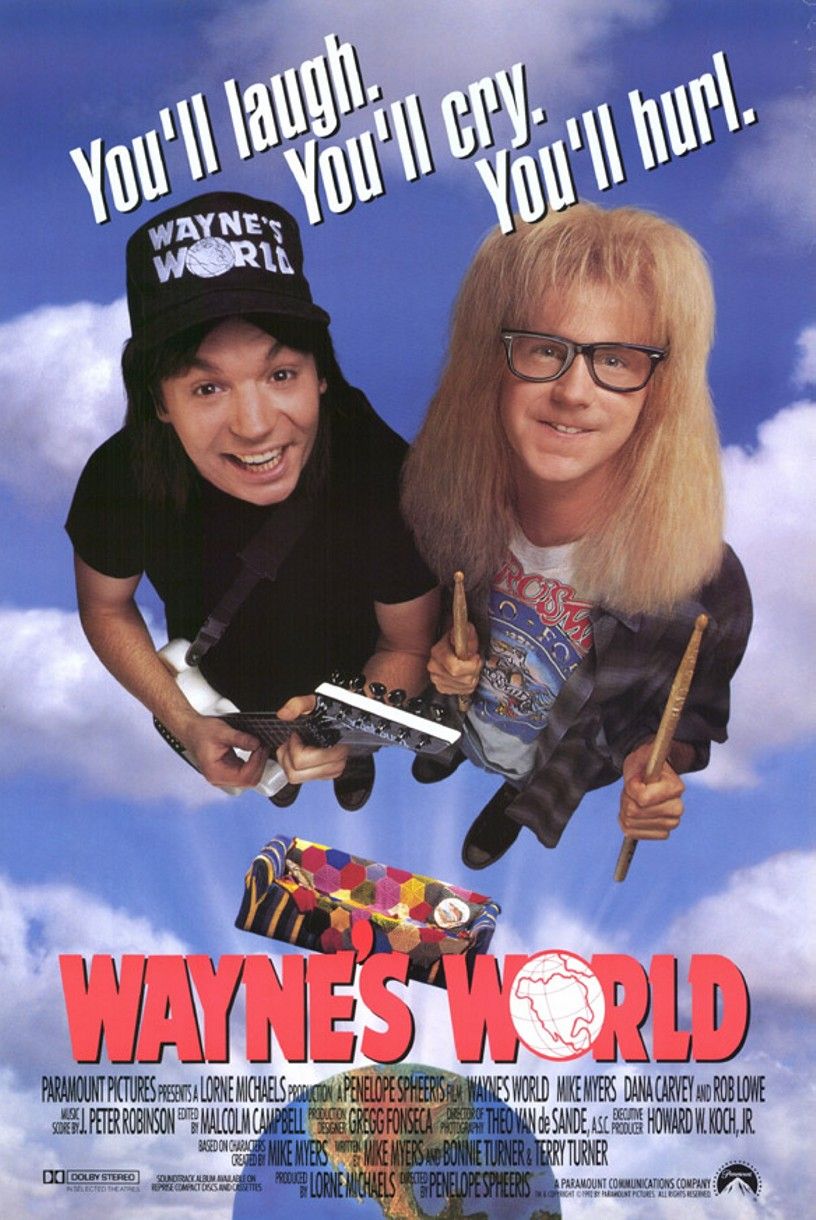 Over at IFC News, I take a look at films born from comedy sketches, and come up with the five best and worst. Unsurprisingly, Saturday Night Live prominently factors into both lists.

The Five Best Films Based on Comedy Sketches (IFC News)

The Five Worst Films Based on Comedy Sketches (IFC News)

It's true that he was a manufactured celebrity, but Peter DeLuise just wasn't cutting it as "Handsome Anti-Hero #2".

So true. Peter DeLuise was that show's weakest link, slightly surpassing the lameness of Dustin Nguyen.