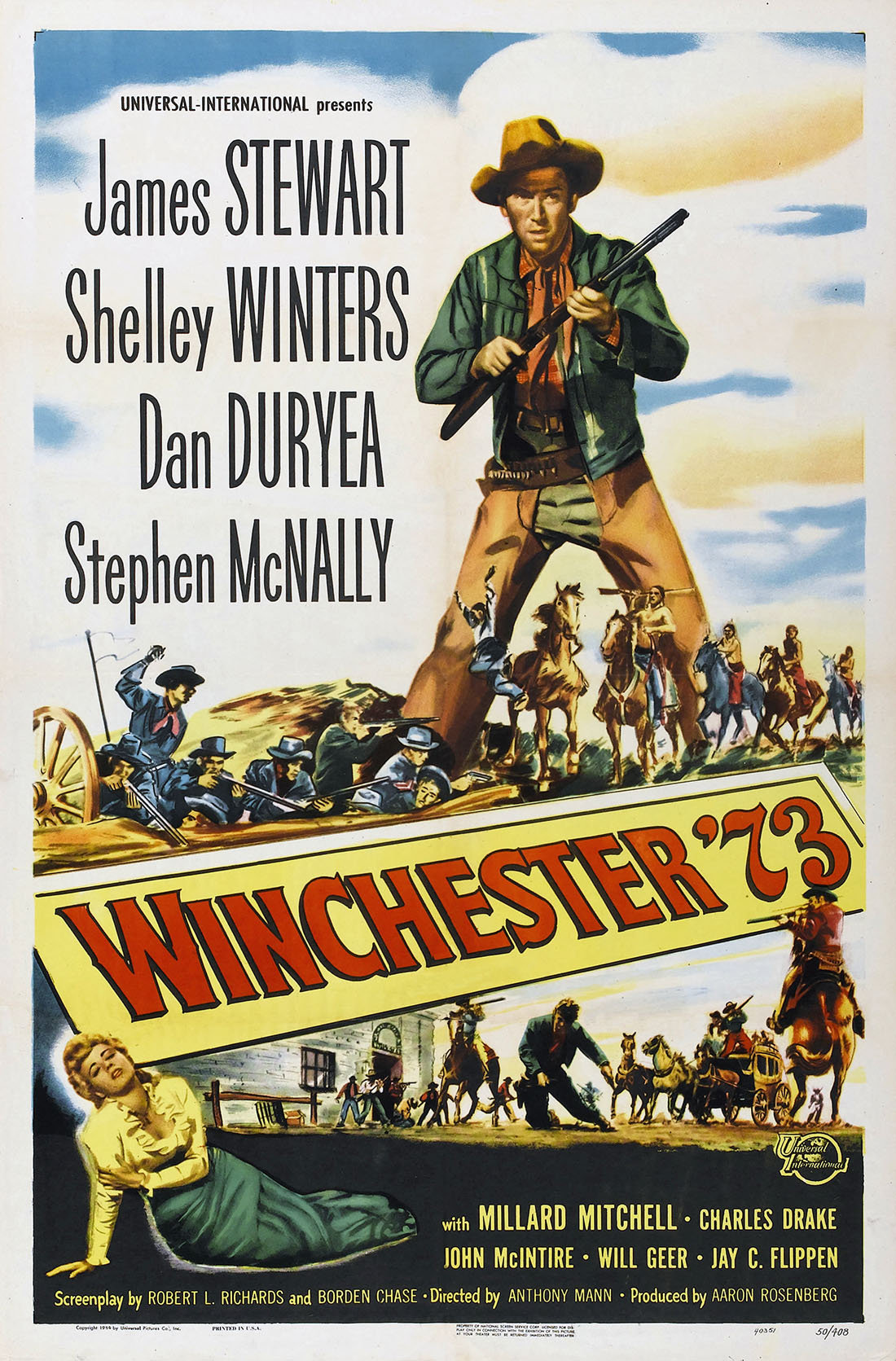 For this Monday morning, I've got four new reviews of recent releases. Two are positive, two are negative, and no, it won't be hard to guess which are which.

Also, here's a lengthy feature I did for The L Magazine on Film Forum's retrospective of the great American director Anthony Mann, which runs from June 25 - July 15.

The Agony and the Ecstasy of Anthony Mann (The L Magazine)