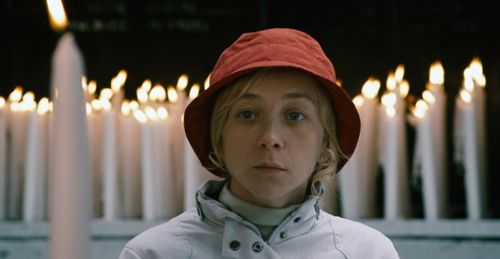 Aside from contributing to Slant Magazine's year-end feature, I was also fortunate enough to be invited to participate in three 2010 film critics polls, held by The Village Voice, indieWIRE, and The L Magazine (respectively). My ballots for the first two, and the third's final results, can be found below.